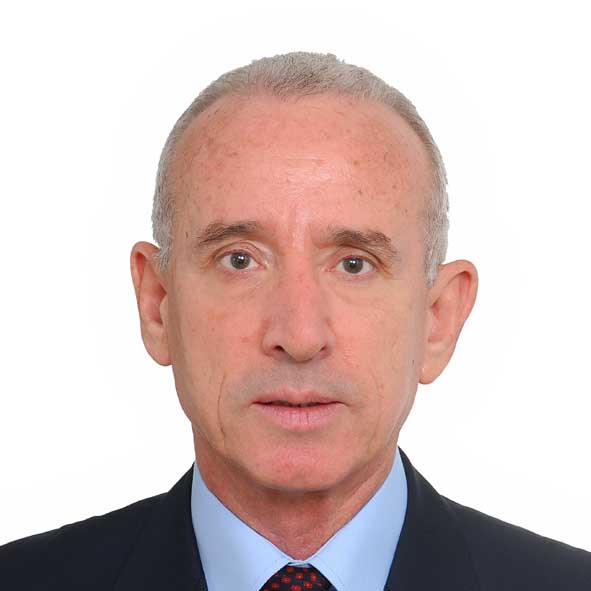 Commenced his sea-career in 1968 and obtained his Master ticket, foreign going, from Ecole Nationale de la Marine Marchande (ENMM) , Paimpol, France, in 1976. He served as Master on board various ocean going vessels of a major shipping company before joining company's headquarters, finishing his career there as a Director in 1991. He quit to found B. And H. Marine Consultants. Capt. Bouzoubaa is an IMO consultant in matters retaled to safety, ISM Code, STCW and VIMSAS. Non-exclusive surveyor of DNV 1992-2013. Member of the International Institute of Marine Surveying (IIMS),London.

Commenced his sea-career in 1968 and graduated from Institut Supérieur d'Etudes Maritimes (ISEM), Casablanca, Morocco, in 1981. He served as Chief Engineer on board ocean going vessels of various types before joining Bureau Veritas where he worked for nine years finishing as Principal Surveyor. He also held the post of Technical Manager in major maritime and industrial companies before joining B. And H. Marine Consultants as a partner in 1991. Non-exclusive surveyor of DNV 1992-2013.